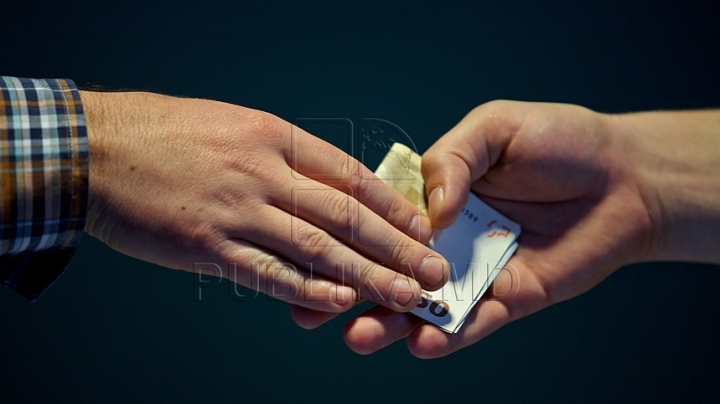 A man from Balti has been detained by the officers of CNA Territorial General Department jointly with anti-corruption prosecutors. He is suspected of influence peddling.

According to the informant, the suspect together with a stranger requested 4,700 euro claiming that he has influence on a prosecutor from Balti and might determine him to give orders on the retraction of a request of appeal against a punishment. Through the sentence of Balti trial court, the first was acknowledged as guilty of causing material damage through deception or trust abuse.

The man was caught red-handed, being acknowledged as suspect and detained for a period of 72 hours.

The legislators started a penal case. If he will be found guilty, the suspect risks a punishment of up to 6 years in jail or a fine of up to 200,000 lei.