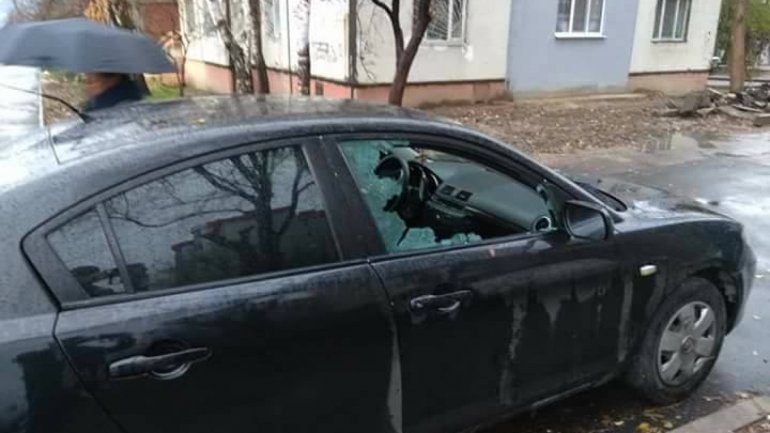 Bad lock hit a driver from the Capital. He found his car vandalized by thieves.

The incident took place on Ismail street, from Centru sector of the Capital.

"It is apparently my turn. I cannot express in words my feeling...Maybe someone say anything, there were eyewitnesses..." the car's owner wrote.

It is yet unknown what goods were stolen from the car and if the police was called in.

The images were published on social networks.