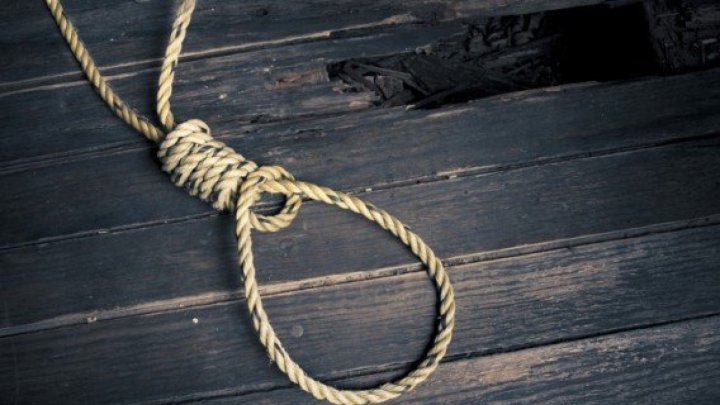 Last night, in Bubuieci commune, Chișinău municipality, a 28-year-old was found hanged in front of his house by his older brother. The man claims that last evening they drunk together, afterward sung a requiem for one of their brothers, who passed away a month ago. Later, the victim went home.

"It was a memorial service on the 40th day after death. We drunk some wine, and he came home at around five" the victim's brother said

Before taking his own life, the man told his wife that he is going to his brother.

"His wife said that he left to come to me. I went to a friend, because I had no cigarettes and found him hanged upon my return" the victim's brother retold.

The victim was born in Pervomaiscoe village, Hâncești district and was living with his wife in a rented home in Bubuieci commune. The case is investigated by Ciocana Police Inspectorate.