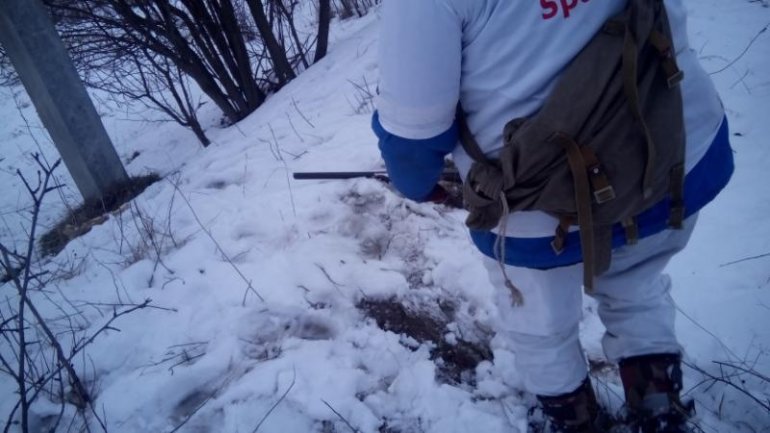 Border police documented a man for breaching the rules of being near the border area, moreover, he was going hunting without the documents allowing the activity. The incident took place on Saturday, 14 January 2017.

Because the man did not have any identity documents or documents for the gun, he was led to the headquarters of Frasinesti Border Police. From the first investigations was found out that he is an 59-year-old man, resident of Grozesti village, Nisporeni district.

For being in the border zone with no identity documents and Border Police notice, the man received a fine of 10 conventional units, and the gun was seized and transmitted to Nisporeni Police Inspectorate.