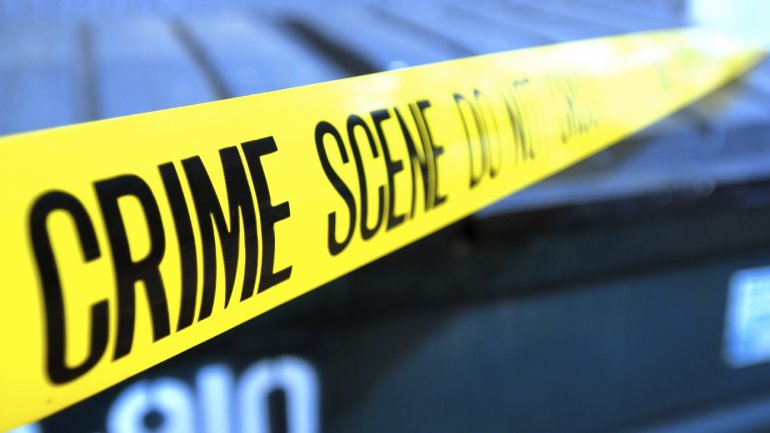 Yesterday, in Popovca village, Făleşti, a 29-year old man was found deceased in his own house. According to police, he was found stabbed in the chest by a neighbor, who was the one to call for law enforcement.

According to them, the man lived alone. Press Officer of Făleşti Police Inspectorate declared that so far they have no leads, nor suspects. They have yet to establish if the man had a conflict with any other villager.

Police officers have begun a criminal investigation to establish all circumstances under which the tragedy took place.