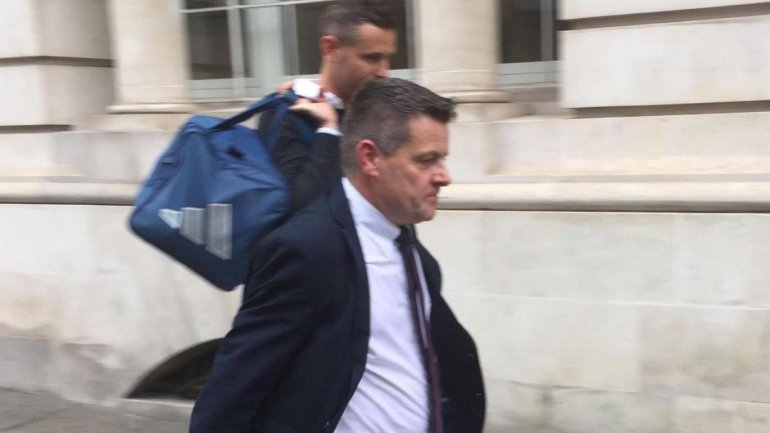 A man faces jail after falling asleep during a drug-fuelled bondage sex session, leaving his tied up partner to die with a gas mask on his face, standard.co.uk informs.

Kevin Adams, 54, was found guilty last week of the gross negligence manslaughter of 36-year-old Dohoon Kim who died after the pair met for sex.

Mr Kim wore a gas mask and was bound by his neck, wrists and ankles during the "extreme" sex session.

The pair had taken mephedrone, known as M-Cat, and GHB, before engaging in the consensual session at Adams' home in Swindon, Wiltshire, in June 2015.

Mr Kim died from a combination of the restriction of his airways and the effect of drugs both he and Adams had taken.
AFLĂ imediat Știrile Publika.MD. Intră pe Telegram