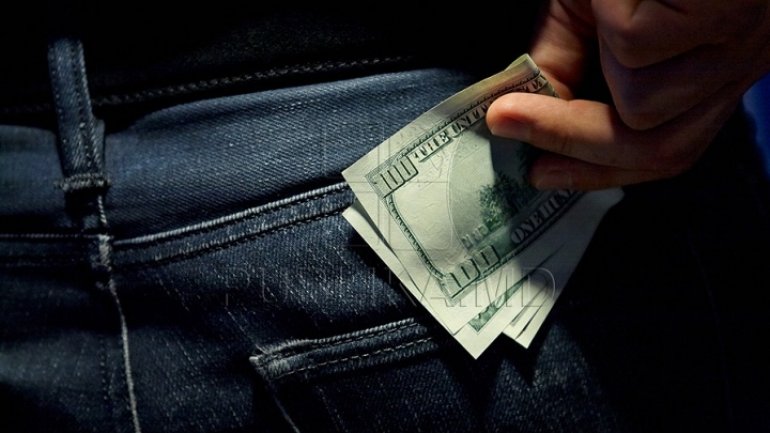 A man from the central district of Criuleni is probed for trying to bribe a member of the exam committee enabled to issue driver licenses.

He was detained by the anti-corruption squad, according to which, he allegedly offered EUR350 to an inspector to get the driver license.

The inspector immediately notified the anti-corruption squad and the man was caught in the act. He faces a sentence of six years in prison and a fine of about $10.000.

In another case, a 36-year-old man offered EUR100 to two customs officers.

He wanted them to allow him illegally take 50 packs of cigarettes across the border. He faces the same punishment.