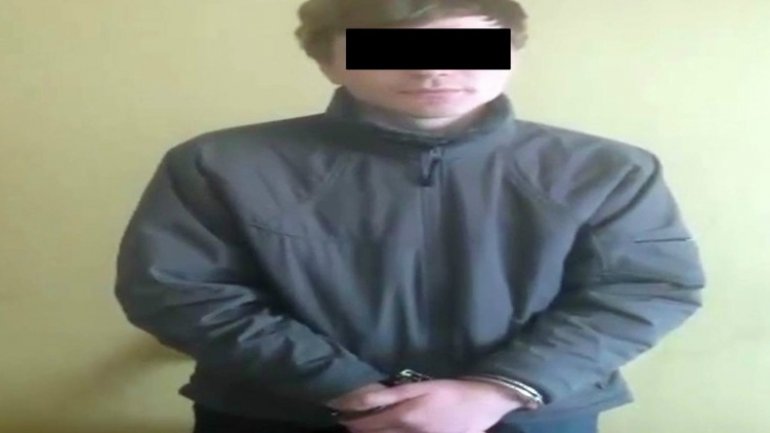 A 30-year-old man has been suspected of stealing phones from children's pockets and has been detained by police.

Police have managed to get enough evidence about him after complaints were filed by the parents of the victims.

Thus, during investigations, it was found that the suspect was stealing while on public transport.

He has pleaded guilty during the hearings. Originally victims were pursued at stations.

According to him, stolen phones had been sold and the money have been spent. In this context, the police will identify buyers and raise stolen phones in order to return to victims.

The suspect is under investigation for theft and risks a fine from 13,000 lei to 27,000 lei unpaid community service for 180 to 240 hours or up to four years in prison.

Also, special measures are taken to establish his complicity in other similar cases.