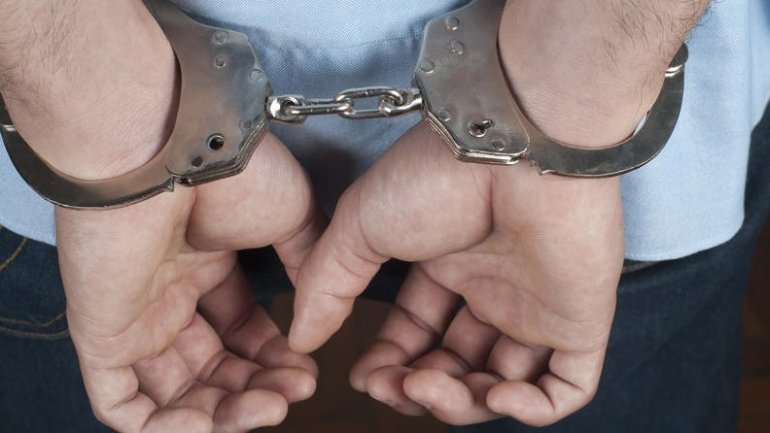 A 25-year-old man from Balti town has stolen several fences from the residential block in Botanica sector and has been detained by police.

He was detained red-handed when he was carrying the trolley with the fence.

The individual would has stolen in order to sell it later.

The man has previously been detained for illicit drug trafficking.

He is under investigation for theft and risks a fine of up to 13,000 lei unpaid community work for 120 to 240 hours or imprisonment up to 2 years.