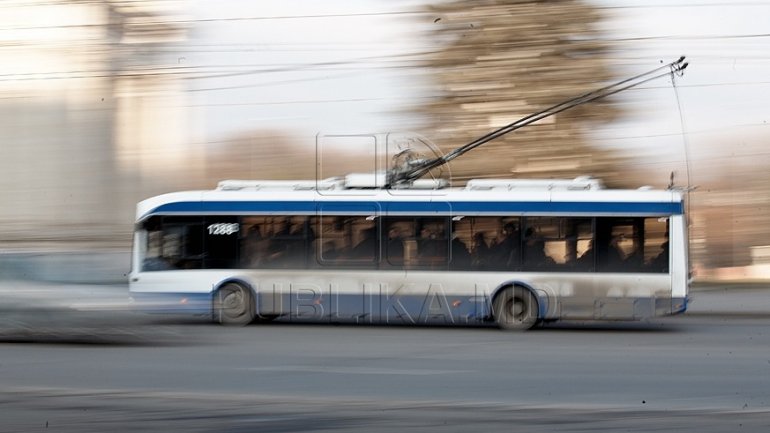 Case of swindling registered in trolleybus 22 in Chisinau. The victim was a 24-year-old man, who called the police after he observed that his wallet is missing from the jacket pocket.

According to the young man, in the wallet were 1,100 lei and his personal documents, and he did not observe when it was taken from his pocket.

In this context, the police started investigation and found a surveillance camera near the trolleybus station, where the suspect got off. Respectively, he was seen at the station counting a sum of money. Afterwards, the police identified the suspect and stated his complicity to the felony, the suspect admitting to his fault. The man is aged 31, recently freed from prison, where he served the term for similar actions.

At the same time, during special investigation and pursuit actions policemen stated his complicity in other two cases of swindling. He is suspected of stealing a cellphone worth 50,000 lei from a minor while traveling with trolleybus 24, and he also stole a wallet from a young woman's purse, with 100 lei in it, while travelling in trolleybus 22.