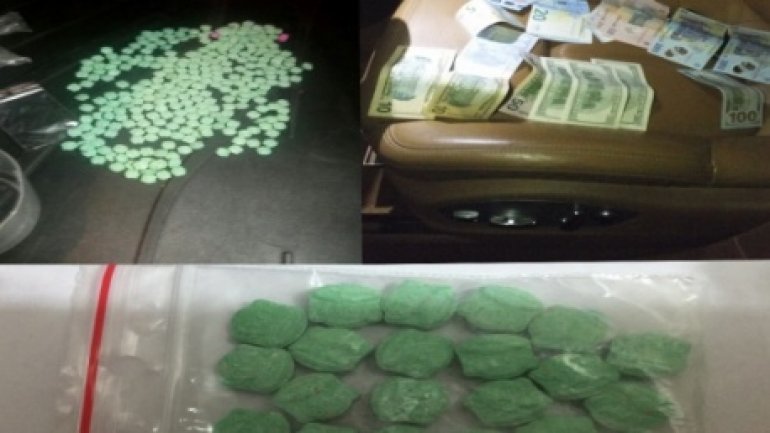 A 27-year-old man has been detained for sale of psychotropic substances in large proportions in the country,

For a month, employees of the National Drug Investigation Inspectorate along with Ciocana sector Prosecutors Office have documented the man.

The man was bringing narcotic substances from the Netherlands in Moldov. Later they were sold to intermediaries and consumers.

Also, investigation officers have purchased 20 ecstasy pills during the control of the suspect.

The suspect was detained while driving a car.

As a result of searches made, 304 ecstasy pills hidden inside a jar have been detected. At the same time, a fake police officer badge to camouflage its criminal activity was found.

The man admits his guilt. He risks imprisonment of 7-15 years.

This type of drug is mainly consumed by young people and is spread through nightclubs and entertainment clubs.