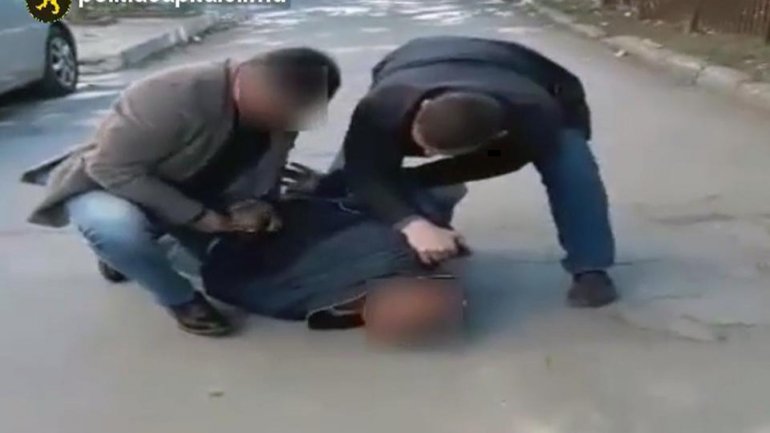 Police officers have managed to take into custody a 33-year-old resident of the Capital implicated in trading drugs in big quantities. According to the investigation, the man was already wanted by police for various crimes committed in Chisinau and was specialized in selling hallucinogenic substances.

The suspect was earlier condemned for similar acts. During questionings he fully admitted to his actions. Now he is detained for 72 hours at the Police Department of Chisinau. If found guilty he risks to spend the next 7 to 15 years behind bars for illegal drug trade.

The Police Department of the Capital continues to investigate and register suspicious movement tied to drug dealing.