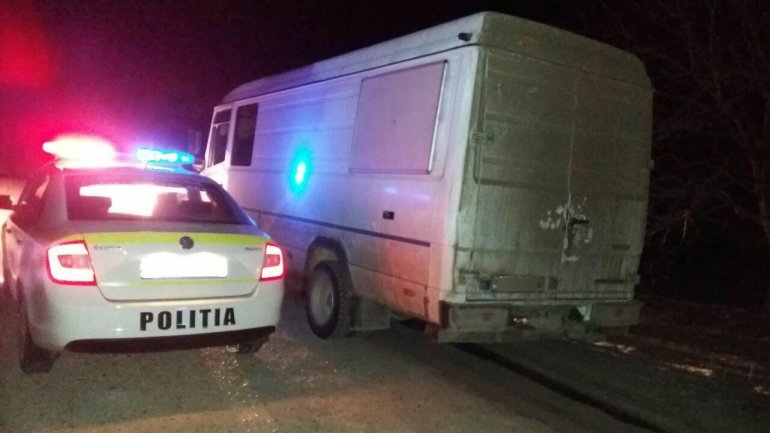 Man has been detained for transport of ethyl alcohol. A 40-year-old man from Chisinau has been arrested by police.

After searches, the truck he was driving had a tank filled with 2 tons of alcohol, worth in total of 50,000 lei.

The man could no provide the documents of origin for the goods and tried to escape the police, but has been detained.

According to police, the alcohol has been purchased in Draganesti village, Sangerei district and was about to reach the Capital.

If found guilty, the man risks a fine of 3,000 lei and the seizure of goods.