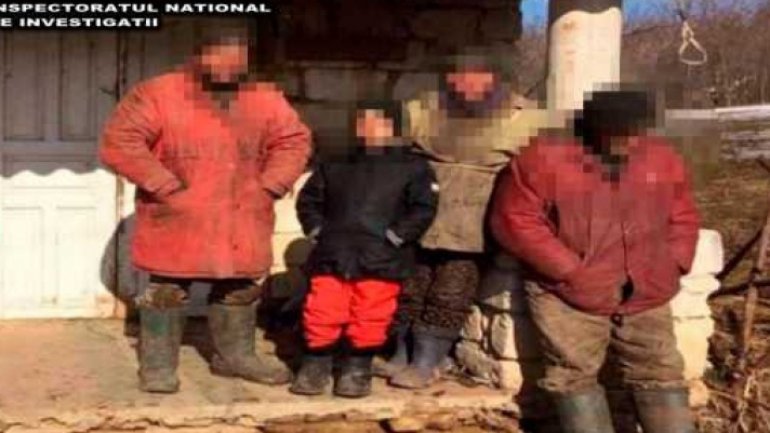 A 55-year-old man from Dubăsarii Vechi village of the central district of Criuleni has been detained for human trafficking by forced labor.

He is suspected of forcing people to work on his farm for 16 years.

According to the police, he and accomplices hired poor and psychically deficient people, promising them salaries, but when brought to the farm, the victims were threatened to be beaten.

Then they were forced to work without being remunerated.

45 and 47 and a minor aged 8. The officers lifted notes and found three guns allegedly used to menace the victims.

The victims were placed in rehab shelter for trafficking victims.

The owner faces from 7 to 15 years of imprisonment.