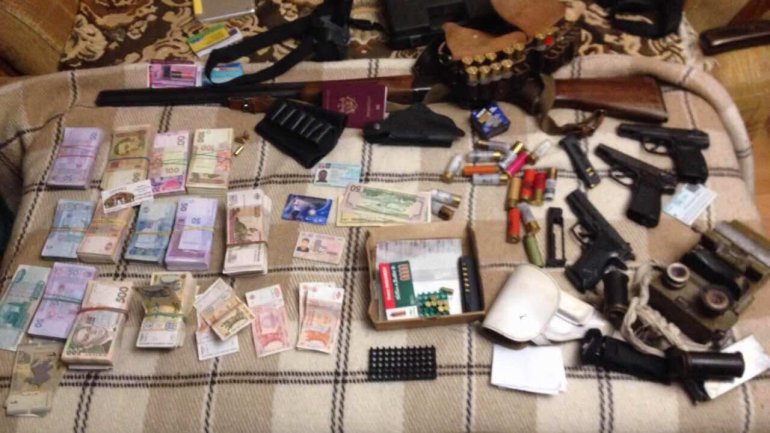 A member of a criminal group trading weapons has been identified and arrested by SIS officers jointly with the Prosecutor of Donduseni district.

The SIS officers have established the person who intended to sell a device model used for tanks. The person claimed $ 690 US and has been detained on the spot.

The weapons and ammunition were sent for expertise.

If found guilty, he risks imprisonment up to 3 years or a fine of 650-950 conventional units or unpaid community service for 180 to 240 hours