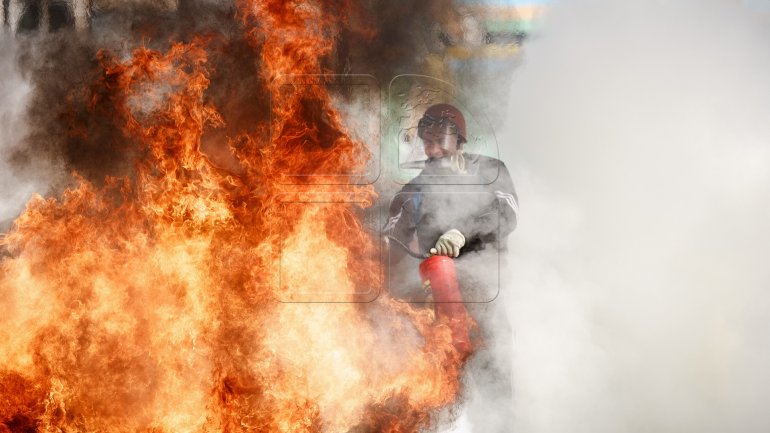 Last evening in Lucăşeuca village, Orhei district, a 50-year-old man has passed away in his own house, after it was engulfed by flames. According to the firefighter's investigation, the flames were caused by a cigarette and a few candles.

The burned part of the house will soon be demolished, as almost nothing was left out of it. According to local authorities the man had no family and was living alone. He was also known for alcohol consumption.

Neighbors were the ones to call for a firefighter team.

Since the beginning of the year, in Moldova was registered 1 170 fires, resulting in the death of 50 people.