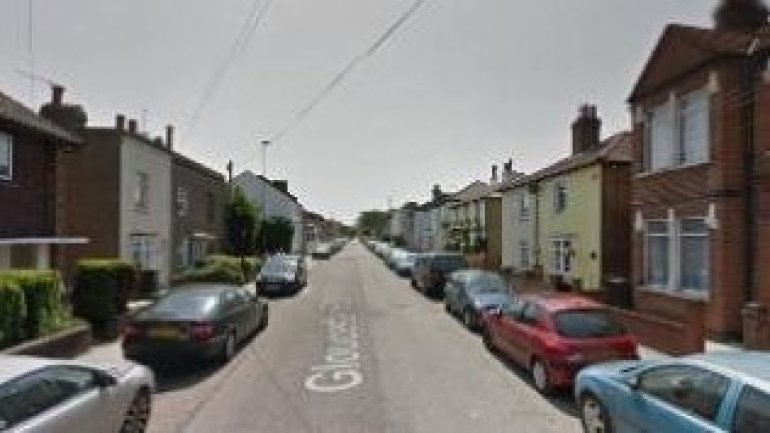 A murder investigation has been launched after a man died and two others were injured after reports of multiple stabbings on Halloween night, The Telegraph informs.

The men, who police believe are in their 20s, were found on Gloucester Road in Croydon, south London, shortly after 8pm.

Two were transferred to hospital in a serious condition while another died at the scene.

Police said a fourth man presented himself to a south London hospital with stab injuries.

The dead man has not been formally identified and next of kin were being informed, the Met said.

Officers in Croydon tweeted earlier on Monday evening: "Units responding to reports of multiple stabbings on Gloucester Road. Expect road closures and delays in the area."

They added later: "A murder investigation has been started at Gloucester Road after this incident."

A Scotland Yard spokesman said no arrests had been made in connection with the attack.