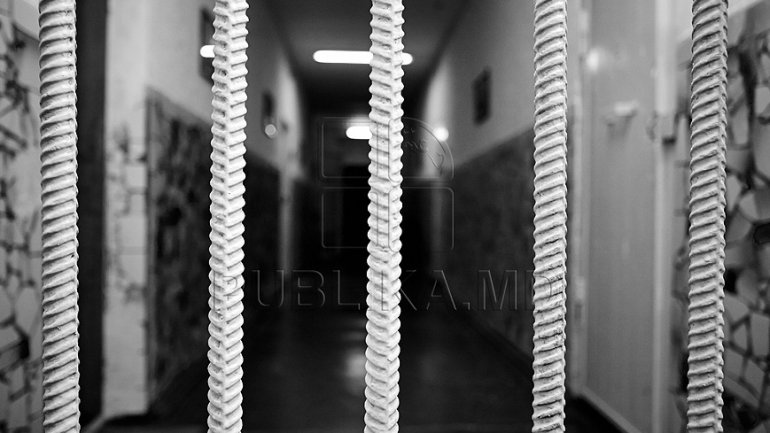 A man that has beaten his wife has been convicted to 6 years in prison.

The crime took place in 2013. The man, resident of Nisporeni district, has harassed his wife after getting drunk. The woman died afterwards.

Thus, Chisinau Court of Appeal decided that the defendant, sentenced for domestic violence with death, would spend the next six years in prison.

The decision may be appealed against by the Supreme Court of Justice.