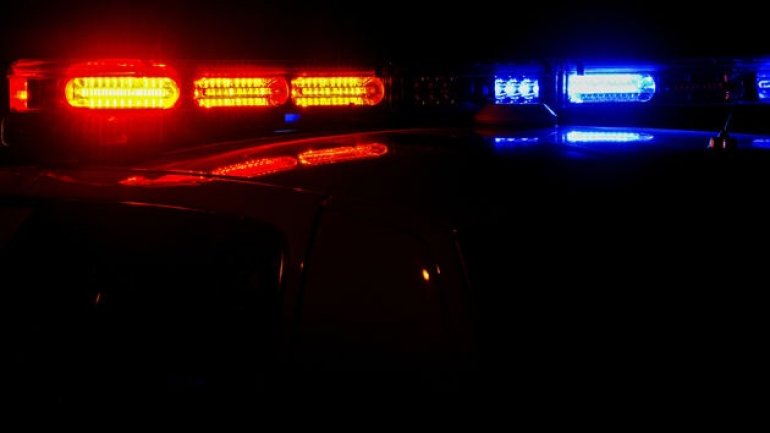 A man has been charged in a shooting on Chicago’s West Side last week that killed two people, including a toddler, and wounded a pregnant woman, police said Saturday, according to abcnews.com.

The Chicago Police Department said Devon Swan, 26, was charged overnight with first-degree murder for his alleged role and connection to the triple shooting on Valentine's Day that killed 2-year-old Lavontay White and the toddler's uncle, 26-year-old Lazaric Collins.

Swan has a prior criminal history, having been previously arrested by the Chicago Police Department nine times on a variety of offenses including armed robbery, illegal gun charges and narcotics possession, authorities said.