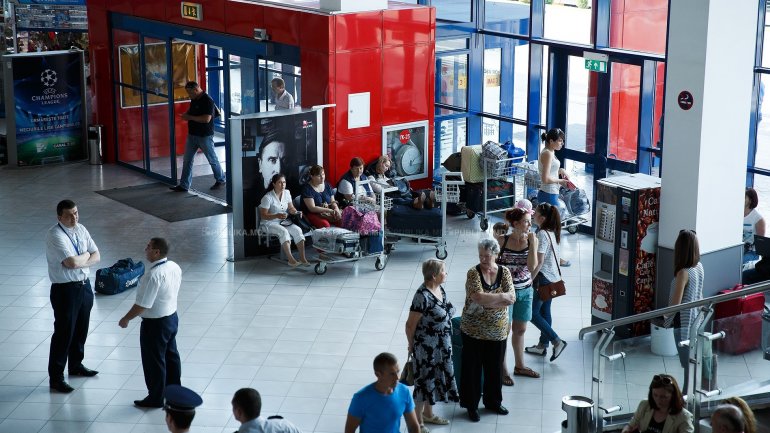 Around 13:10, during the control on passengers and their luggages, at the route Chisinau-London, and in the result of the X-Ray scanning and processing its images, the border police found the luggage of a passenger aged 24, having the citizenship of Moldova, 530 packages of cigarettes of "Marlboro", "Parlament", "Kent", and "Winston" brands.

In these conditions, for the offense the man got a report according to the article 287, par.10, Contravention Code of Moldova.

The tobacco products were seized, and the case was sent for examination to the Customs Service according to the competences.