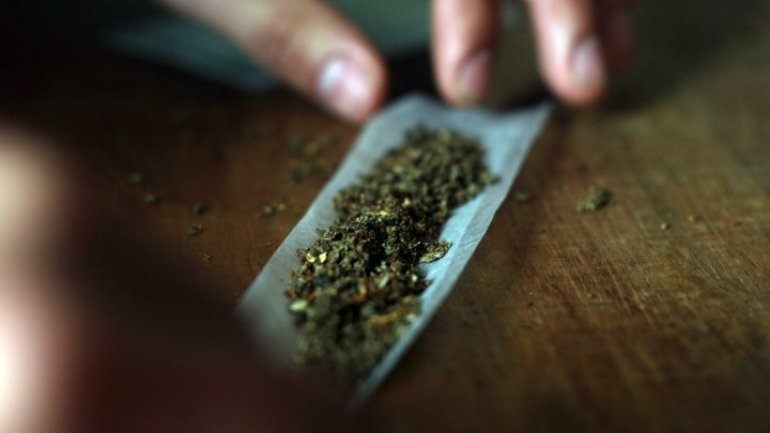 New ingenious methods of acquiring drugs. A 35-year-old man form the Capital was arrested last night, while searching for drugs using a cell phone app. The suspects was noticed by law enforcement in the moment when he wished to take a small package containing white powder, similar to cocaine, hidden near a shop from Botanica sector. The man received photos of the spot where the drugs were hidden, while the phone guided him there.

"It shows the place where the drugs are hidden. The places are also not off limits, near a shop" a police officer said.

"He was searching for something in the ground, where he was arrested and a package containing white powder was found" officer Vasile Preda said.

If it will be proven that the package contains drugs, the man risks a criminal record.