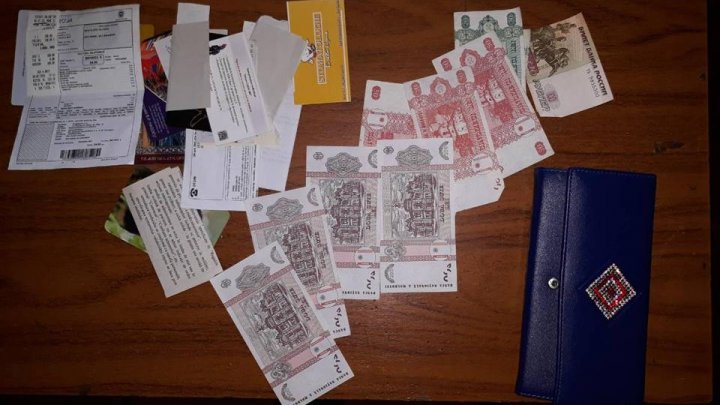 A 39-year-old man from Soroca, was caught red handed while stealing a wallet. The incident took place on 14 February, in a minibus route No 192, on Vasile Alecsandri Street, when the suspect took the wallet of a 24-year-old woman, containing IDs and money. Therefore, causing the victim a damage of 1 300 lei. The suspect was arrested and taken to the police precinct.

Later, it was established that the suspect committed two other similar crimes in the Capital.

At the moment, he is investigated for pickpocketing, which is punished, according to the law, with up to 4 years of imprisonment.