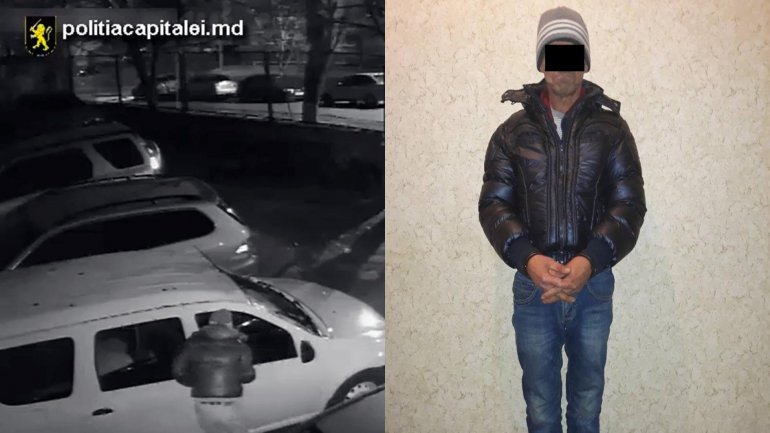 A 60-year-old man from Străşeni district was arrested by police from the Capital on suspicion of multiple thefts from cars within the City. The man was previously detained and documents for patrimonial crimes.

Officers have established that during November 2017, the suspect broke into at least 5 cars, from where he stole personal goods. The act was caught on security cameras of two of the cars. The man would destroy one of the car's doors and steal money, or valuable items. If the car had a security alarm, he would flee from the site immediately.

According to preliminary information, the suspect was also implicated in a number of pickpocketing cases, officers having gathered all the necessary information.