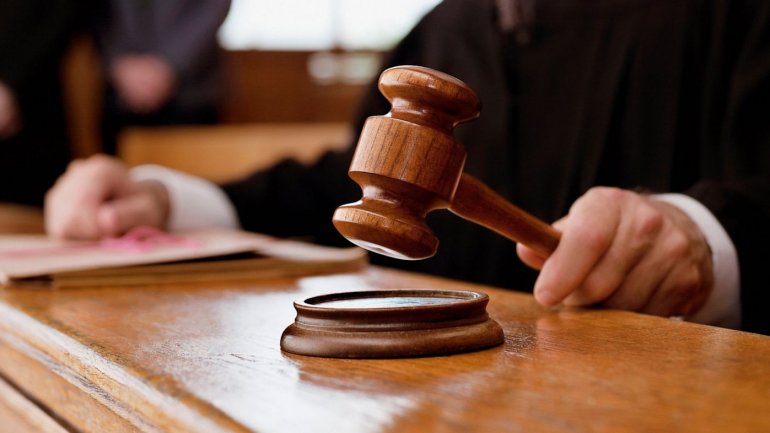 A man from Chisinau was arrested by Anticorruption officers on suspicion of influence peddling. Supposedly, he promised to convince judges to make a favorable decision in a case of human trafficking.

According to the investigation, the suspect requested from the defendant's wife 9 000 euro, claiming that he could influence the judges, who were examining the case, as well as prosecutors, to make her husband's punishment other than imprisonment.

The case was reported to CNA, after the suspect took 5850 euro from the defendant's wife and a Mercedes car. Resulting the investigation, the man was arrested for 72 hours.

If found guilty, the suspect risks 7 years of imprisonment or an up to 300 000 lei fine.

The criminal file is currently being managed by anticorruption prosecutors.