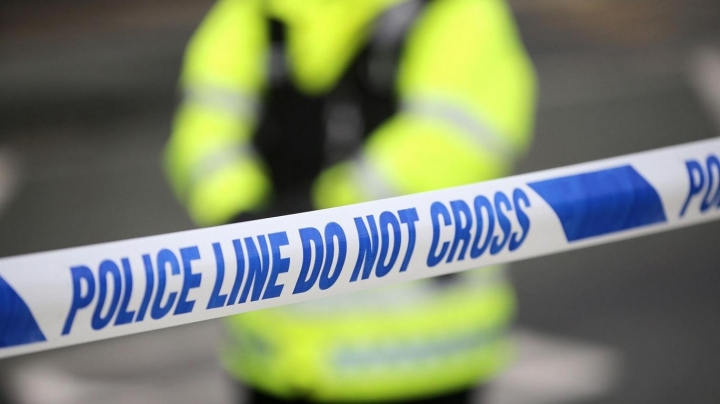 A man has been arrested following an allegedly racially-motivated attack on a pregnant woman which caused her to lose her baby, Independent informs.

The unnamed woman ignored the man but was then followed to her car where the suspect kicked her repeatedly causing her to fall to the ground, at around 9.40pm on 6 August.

She was later rushed to hospital after sustaining kicks to the abdomen, but doctors were unable to save her baby.

A 40-year-old man was also hit on the head with a bag of ice and a bottle after he tried to help the woman.

Thames Valley Police confirmed a 37-year-old man was arrested on Wednesday on suspicion of racially aggravated assault and is currently being held in custody.

"Our thoughts are with her and her family at this incredibly difficult and sad time."

Both victims have now been released from hospital.

It comes as the National Police Chiefs' Council confirmed a sustained increase in the recorded number of hate crimes following the vote to leave the European Union on 23 June.