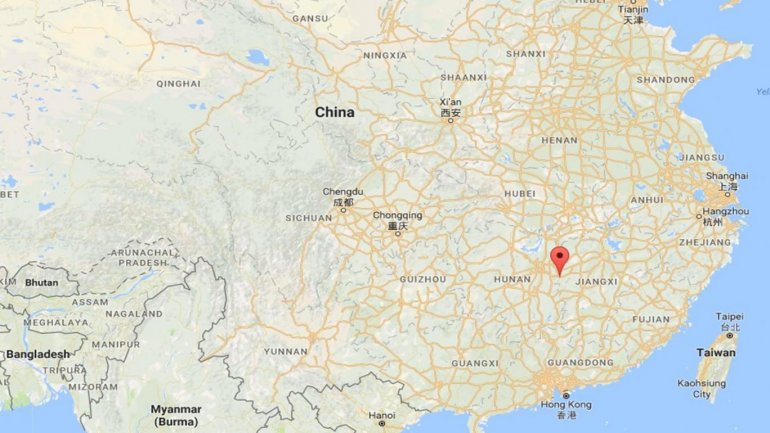 A group of young Chinese children were attacked by knife wielding man after he climbed over the wall of their kindergarten, according to Independent.

A 41-year-old suspect has been caught, but his motives remain unclear, state media reported.

None of the children sustained life threatening injuries during the attack in the south western city of Pingxiang in the province of Guangxi.

Although violent crime is rare in China compared with many other countries, there have been a series of knife and axe attacks targeting children in recent years.