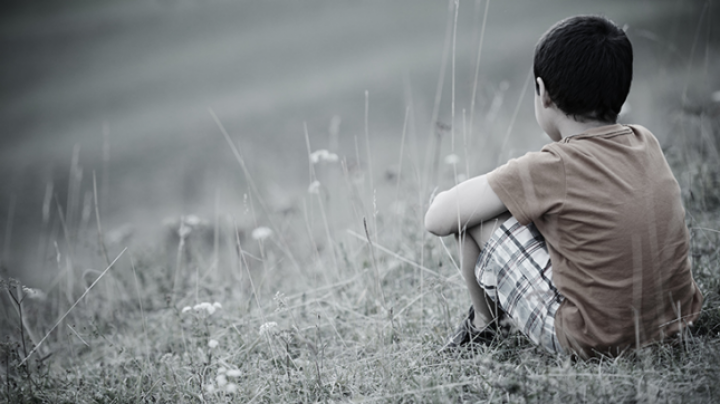 A Moldovan man from Hancesti district is investigated for having raped his son. His wife and the boy's mother works abroad.

The man was arrested for 30 days.

The abominable case got to the daylight as the 10-year-old boy went to school, on Wednesday. He had lots of bruises on his body and recognized he was sexually abused by his 43-year-old father. The teachers called the police at once.

Now the minor is in an orphanage, out of any danger.

According to prosecutors, the man pleads not guilty, but if his guilt is proved, he may saty in jail for the rest of his life.