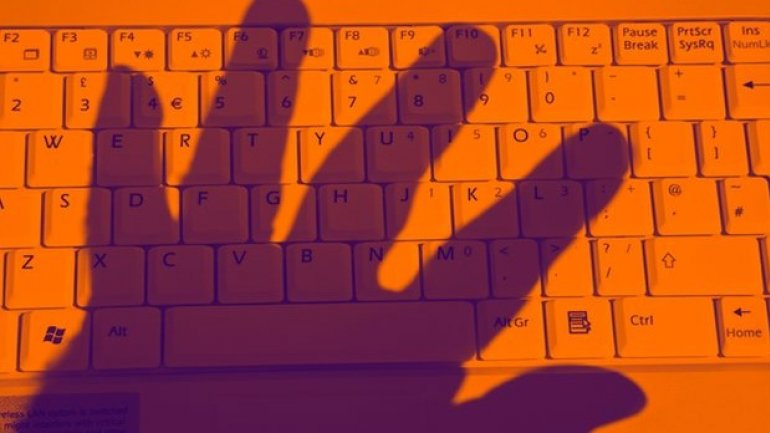 A Dutchman accused of launching an unprecedented cyberattack that reportedly “almost broke the internet” in 2013 goes on trial on Tuesday, The Guardian informs.

Sven Olaf Kamphuis, 39, denounced the case against him, and told the AD daily newspaper in a Skype interview that he would not appear in court in the southern Dutch city of Dordrecht. He will be represented by his lawyers.

He is accused of being behind a massive distributed denial of service (DDoS) attack in March 2013 on Geneva and London-based volunteer group Spamhaus, court spokeswoman Lily Derksen said.

Spamhaus publishes spam blacklists used by networks to filter out unwanted email. It blamed Dutch web-hosting service Cyberbunker for the attack, one of the largest in the history of the internet at the time.

At the time, Kamphuis was said to be a spokesman for Cyberbunker.

“The cyber-attack and its subsequent domino effect was so big that the world came within a hair’s breadth of being without the internet for a week,” the popular daily tabloid Algemeen Dagblad said.

Arrested in Spain, Kamphuis was eventually extradited to the Netherlands, where he was remanded for two months in May 2013.

Kamphuis – who refers to himself as the “minister of telecommunications of the Cyberbunker republic” – told AD the charges were “absurd”.