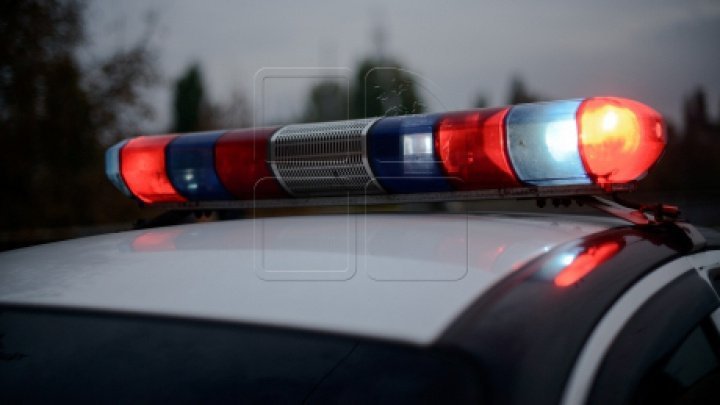 New details on the murder of Dezghingea village, Gagauzia. The 52-year-old suspect confessed that everything had happened after a conflict broke out of excessive alcohol consumption.

Mutual offenses have degenerated into battle. After beating, the victim, a 54-year-old man, died. Then, the suspect tried to hide the traces of the crime.

He cut the corpse into pieces and threw it into a well.

During the investigation, police officers found blood traces on the walls of the house where the murder occurred.

The suspect acknowledged the guilt and the firefighters removed the victim's body from the well.