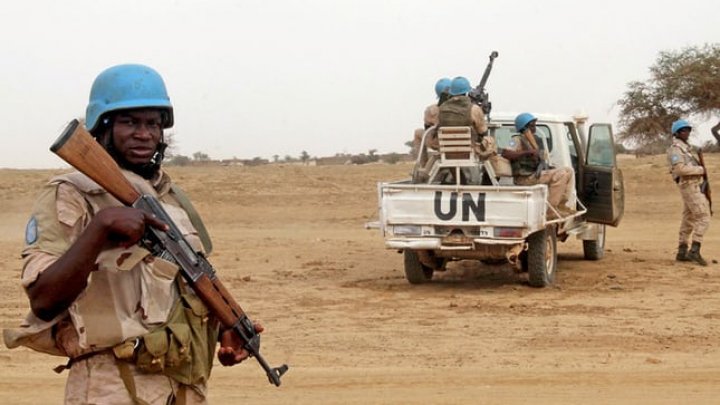 Suspected jihadists killed more than 40 people from the Tuareg ethnic group on Mali’s north-eastern border with Niger in two days of violence, writes The Guardian.

The former Tuareg rebel group MSA and tribal leaders said more than 30 people were killed on Friday, a day after another attack by gunmen on motorbikes had left 12 people dead in the Menaka region.

“There have been 43 deaths in two days, all civilians, from the same community,” tribal leader Sidigui Ag Hamadi said.

“Our fighters are destroying their bases and wiping them out ... [The jihadists] are targeting innocent civilians,” he added, saying he viewed the bloodletting as a reprisal for attacks on jihadists by armed Tuareg groups.

The MSA also put the death toll from the two attacks in the villages of Aklaz and Awakassa at 43.

“There are various versions, but I know there are women and children among the victims, as well as elderly,” the Menaka governor, Daouda Maigasaid, said.

Local people had been fearful of reprisals by the jihadists, who suffered major losses in recent attacks in the region, Menaka official Attaye Ag Ossadki said, “but nobody imagined that they would kill civilians in this way”.

Jihadist groups have proved adept at exploiting local tensions between ethnic groups – such as between the Tuareg and the Fulani – to sow discord. Islamic State’s Saharan affiliate is active in the Menaka region.

Maiga said: “The MSA is fighting the Islamist groups, which are composed mostly of Fulani. So these two attacks were reprisals against them. They want to transform the conflict into something inter-communal.”

Mali has been in chaos since Tuareg rebels and Islamists swept across its deserts in 2012, despite a French intervention to push them back the following year, and a large French military and UN peacekeeping presence.

Two weeks ago, the UN’s Minusma peacekeeping operation said it had received “very serious” information that “summary executions of at least 95 people” had occurred during anti-jihadist operations in Menaka carried out by “a coalition of armed groups” including MSA and Gatia. Both groups flatly denied any involvement.