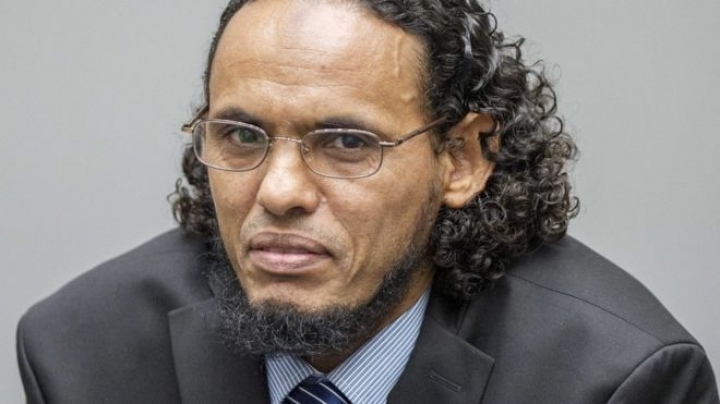 The International Criminal Court has sentenced an Islamist militant who destroyed ancient shrines in Timbuktu to nine years in jail, reports BBC.

Ahmad al-Faqi al-Mahdi admitted to leading rebel forces who destroyed historic mausoleums at the world heritage site in Mali in 2012.

Judges at the court in The Hague found he had shown "remorse and empathy" for the crime.

It is the first sentence based on cultural destruction as a war crime.

It is also the first time a suspected Islamist militant has stood trial at the ICC.

Mahdi - described as a "religious scholar" in court documents - led rebels who used pickaxes and crowbars to destroy nine of Timbuktu's mausoleums and the centuries-old door of the city's Sidi Yahia mosque.

The court found he not only offered "logistical and moral support" for the attacks, but also took part in the physical destruction of at least five out of the 10 buildings.

However, Mahdi had at first advised rebel leaders not to attack the shrines.

Admitting to the charges last month, Mahdi claimed he had been swept up in "an evil wave".

Wearing a grey suit, striped tie and spectacles, there was little sign of the violent jihadist responsible for destroying these treasured shrines.

Ahmad al-Faqi al-Mahdi was a member of a group with links to al-Qaeda and the leader of the morality police (a religious vice squad operating in Timbuktu during the rebel occupation).

According to the judge, he wrote a sermon dedicated to the destruction, gave instruction and tools to complete the operation. His confession, a well-considered apology and apparent willingness to co-operate with the court contributed to the nine year sentence.

While the case is being seen as a rare success for the ICC some of the victims in Mali say the charges don't cover some of the most devastating atrocities committed during the occupation - including violence against women, rape and sexual slavery.

Prosecutors said Mahdi was a member of Ansar Dine, an Islamist group that occupied Timbuktu for months.

Islamists regard the shrines and the city's ancient manuscripts, covering everything from history to astronomy, as idolatrous.

The rebels decided to destroy the buildings, nine of which were protected, after people continued to pray at the historic sites.

Mahdi led a series of planned attacks over the course of about 10 days, starting with a sermon given during Friday prayers on 30 June 2012, and later gave statements to the press defending the actions.