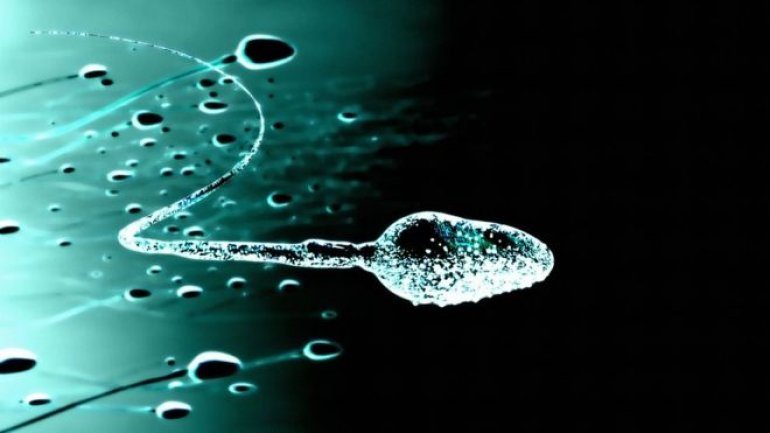 An experimental new type of male contraceptive that blocks sperm flow with a gel has been successful in monkey trials, BBC reports.

Vasalgel acts as a physical barrier once injected into the tubes that sperm would swim down to the penis.

The company behind it says a two-year trial, published in Basic and Clinical Andrology, shows the gel works and is safe - at least in primates.

It hopes to have enough evidence to begin tests in men within a few years.

If those get funding and go well - two big "ifs" - it will seek regulatory approval to make the gel more widely available to men.

It would be the first new type of male contraceptive to hit the market in many decades.