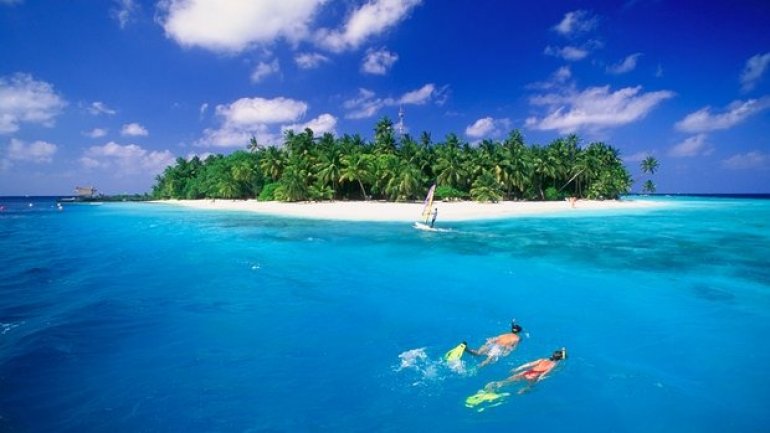 When Mohamed Nasheed, the young, first democratically elected president of the Maldives, said in 2008 that he was seeking to buy a new homeland to save his people from being inundated by rising sea levels, it made the country of 1,200 coral islands the moral leader in the UN climate talks and helped persuade rich countries to act.

This week the Maldives, under new president Abdulla Yameen, apparently changed environmental tack, saying that mass tourism and mega-developments rather than solar power and carbon neutrality would enable it to adapt itself to climate change and give its young population hope for the future.

As rumours abound that Yameen has been negotiating to sell an entire atoll with 19 coral islands and dozens of reefs and lagoons to the Saudi royal family for $10bn (£8bn), his ministers outlined plans to geo-engineer artificial islands, relocate populations and attract millions more tourists by creating 50 more resorts.