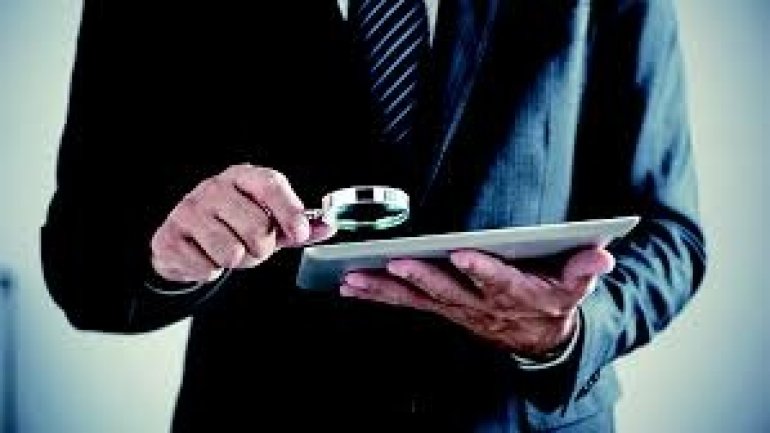 Malaysian police are investigating a religious school's assistant warden for murder, after a schoolboy died in a case that has sparked outrage, as stated by BBC.

The boy later contracted serious infections and doctors amputated his legs. He died on Wednesday from complications.

The incident has prompted calls for greater scrutiny of religious schools.

In late January the boy enrolled in a privately-run Islamic school in the town of Kota Tinggi, in Johor state.

Police say that he was among a group of 15 boys beaten by the assistant warden on 24 March for making too much noise in the school's assembly building.