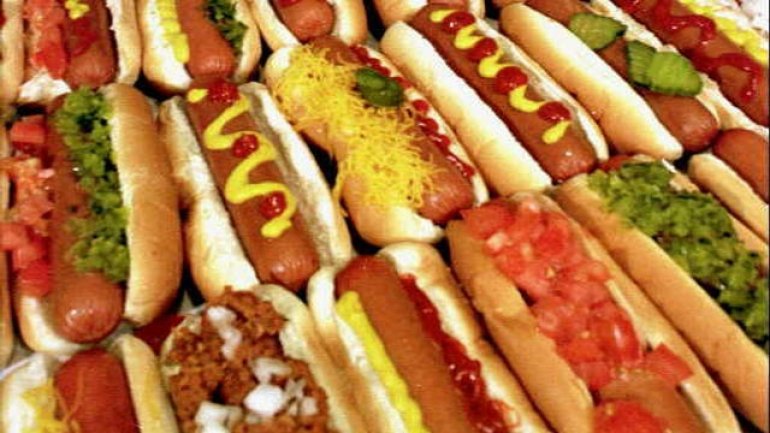 Food outlets selling hot dogs in Malaysia have been asked to rename their products or risk being refused halal certification.

The Malaysian Islamic Development Department, a religious government body, said it adopted the ruling after complaints from Muslim tourists.

Director Sirajuddin Suhaimee said the name might cause "confusion".

"In Islam, dogs are considered unclean and the name cannot be related to halal certification," he said.

Malaysian halal food guidelines say "halal food and halal artificial flavour shall not be named or synonymously named after non-halal products such as ham, bak kut teh, bacon, beer, rum and others that might create confusion," local media said.

Muslim-majority Malaysia practises a moderate form of Islam but conservative attitudes are on the rise.