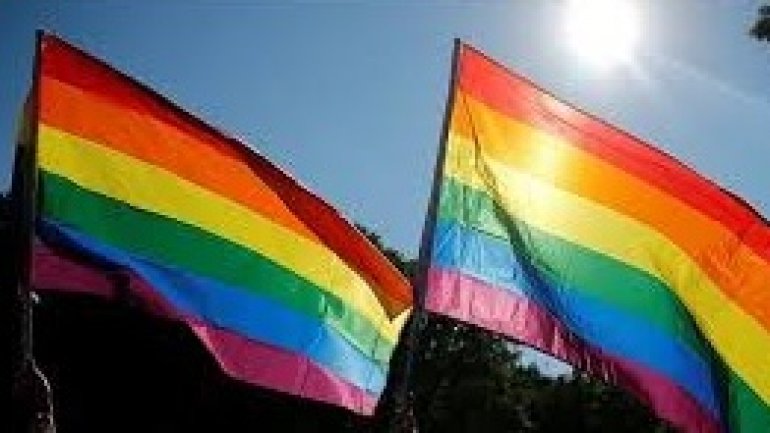 The Malaysian government has removed a category on "preventing" homosexuality from a sex education video competition for young people, following an outcry among activists, BBC reports.

They had said it could increase hatred and violence against LGBT people.

The health ministry has replaced the "gender identity disorder" category with one on gender and sexuality.

The other categories are sexual health and sex and the internet.

Homosexual activity is illegal in Malaysia under both secular and religious laws and is punishable by a prison sentence or corporal punishment.