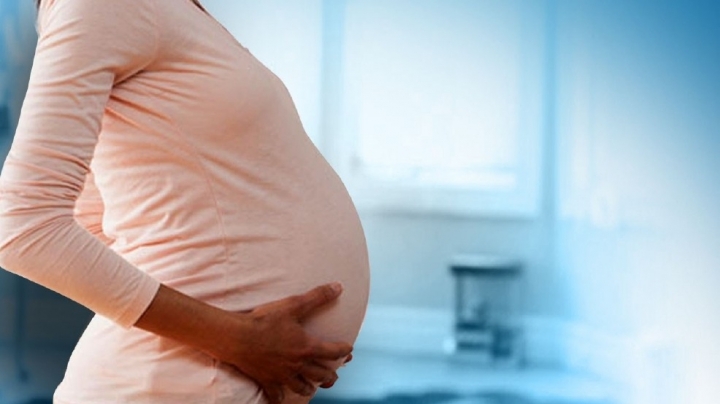 Malaysia has confirmed its first Zika infection in a pregnant woman, bringing the total of cases in the Southeast Asian country to three, reports Anadolu Agency.

Health Minister S Subramaniam said in a statement Wednesday that the 27-year-old female was confirmed infected with Zika on September 6, after developing a rash, fever and body aches four days before.

She is reported to be from the southern state of Johor and is four-months pregnant with her first child.

"Based on an investigation by the health ministry, six months ago the patient had a traveling history to Singapore. However, the husband commutes daily for work to Geylang, Singapore," Subramaniam said.

On Tuesday, Singapore's Ministry of Health said that in just over one week the total number of identified cases of locally transmitted Zika virus infection in the island nation had risen from zero to 258.

Subramaniam added that the husband had shown similar symptoms on September 2nd, and been admitted to a hospital ward for investigation.

All pregnant women that have signs and symptoms of Zika and are confirmed positive are to be admitted to hospital wards.

"Besides that, pregnant woman that has no signs or symptoms but has a partner that is confirmed with Zika infection, confirmatory test will be conducted for the woman," he added.

Since the beginning of September, just three cases of Zika have been confirmed in Malaysia. The first was an imported case from Singapore, while the second and third cases were locally transmitted cases in Sabah and Johor.

Until Tuesday, there were 30 reported cases of signs and symptoms similar to Zika but all were found to be negative.