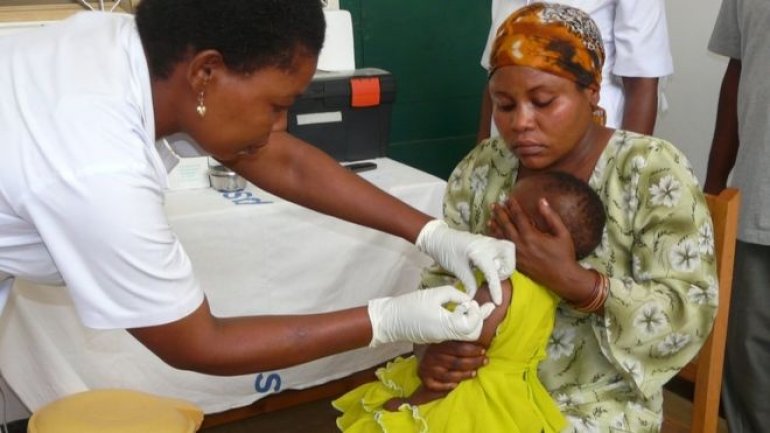 The world's first vaccine against malaria will be introduced in three countries - Ghana, Kenya and Malawi - starting in 2018, according to BBC.

The RTS,S vaccine trains the immune system to attack the malaria parasite, which is spread by mosquito bites.

The World Health Organization (WHO) said the jab had the potential to save tens of thousands of lives.

But it is not yet clear if it will be feasible to use in the poorest parts of the world.

The vaccine needs to be given four times - once a month for three months and then a fourth dose 18 months later.

This has been achieved in tightly controlled and well-funded clinical trials, but it is not yet clear if it can be done in the "real-world" where access to health care is limited.