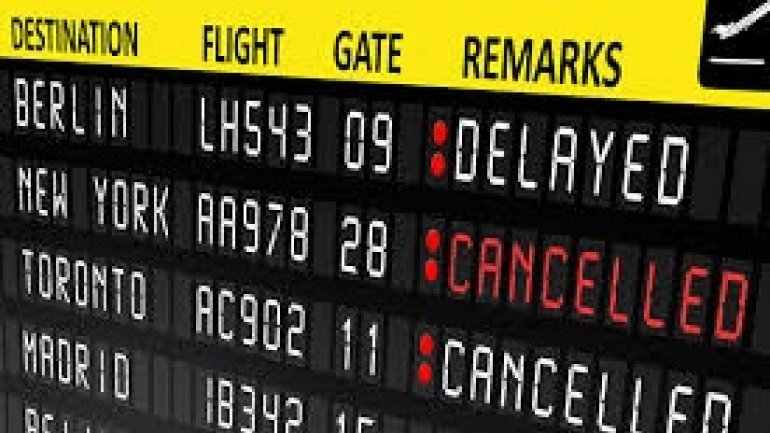 Five major airlines have been accused of breaching consumer law by denying 200,000 passengers the compensation they are legally entitled to for delayed flights, Independent reports.

American Airlines, Emirates, Etihad, Singapore Airlines and Turkish Airlines will have to pay compensation or they face being taken to court by the Civil Aviation Authority (CAA).

The CAA said that all the airlines concerned had confirmed them that they had not paid compensation when their delays meant passengers missed a connecting flight.

Under EU law, passengers are entitled to compensation if they arrive at their destination more than three hours late – including if booked on a connecting flight – unless the delay was due to extraordinary circumstances. These rights apply to any flight departing an EU airport, regardless of the nationality of the airline or the flights destination.