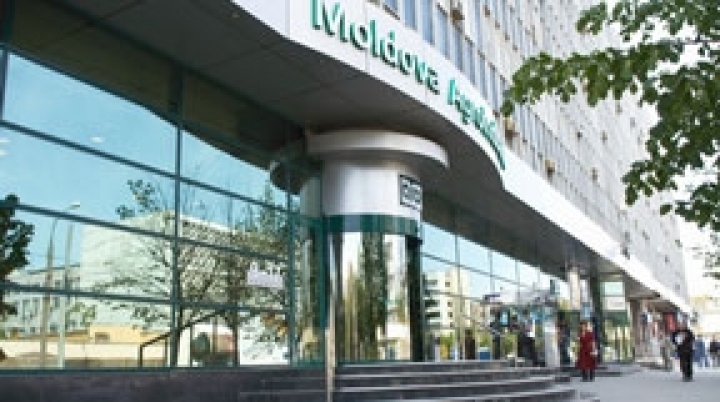 The country’s largest financial institution Moldova Agroindbank (MAIB) has put a package of 35,605 shares from the additional issue for public sales at the regulated stock market on Monday, Infotag informs.

According to National Commission for Financial Market, the simple first-class registered shares have been issued for a period of 90 days. Their initial price accounted for 1064.02 lei per one share with nominal value of 200 lei.

As Infotag has already reported, these shares were issued by the bank for fulfilling prescriptions of market regulators – National Bank of Moldova and the NCFM. In early 2016, the NBM declared actions of buyers of more than 40% MAIB shares as concerted, obliging them to sell within three months these stakes to other owners, who will have to receive purchase permit from NBM.

The regulator’s prescription said that if the sale is not conducted in the given term, the shares issuer is obliged to cancel these and conduct an additional issue worth the cost of these shares and to place then on the public market. According to the recommendation, the purchaser has to get NBM permit on each share.

The Moldova Agroindbank announcement about putting shares for public sale says that the auction will last within the period of September 26 through December 26, 2016.

Asked what happens if over this time no one expresses desire to buy the shares, one of professional market participants supposed that market regulators may extend the time of selling these shares for 90 more days.

On September 28, the MAIB will put for sale the second package of 389,769 shares with a similar destiny. However, the starting price of the second package is slightly lower – 1054.71 lei per one share. The auction will last till December 28.

Market financial analysts point at the fact that the starting price of both packages allows the investor to buy 40% shares of the Moldova’s best bank at a price of US$25 or 470 million lei.