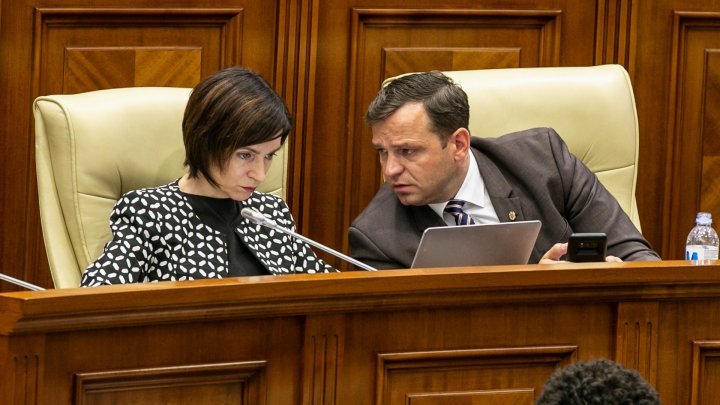 Andrei Nastase resigned from his MP function. That because the PPDA leader also has the function of Internal Minister, incopatible with the MP one.

'I will submit today my resignation from the MP function', said Andrei Nastase in a Facebook post.

According to the electoral legislation, in Maia Sandu and Andrei Nastase's mandates cases will be organized new elections in the uni-nominal districts, where the two were elected.

Lilianei Nicolaescu-Onofrei's place will be supplied with the next person from ACUM Block list.

CEC must set a date for the new elections. The voting is following to deploy after at least 60 days from giving-up the MP function, no later than three months from that date.
AFLĂ imediat Știrile Publika.MD. Intră pe Telegram