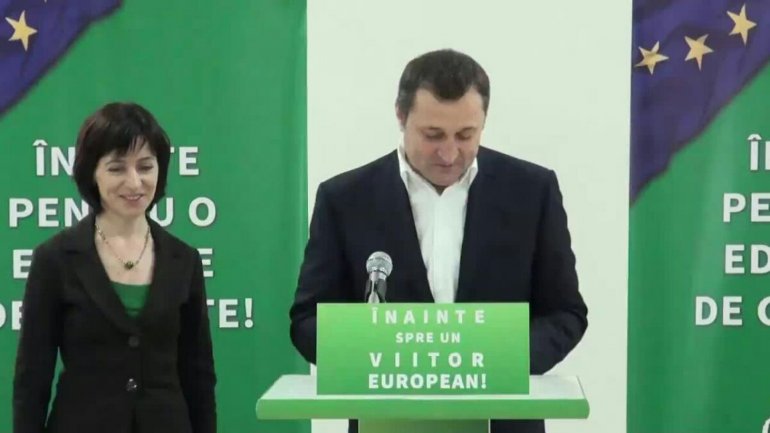 Apparently Maia Sandu's liberal democrat past hunts her. A repost made by the European Parliament regarding country members of Eastern Partnership still associates the leader of Party of Action and Solidarity with Liberal Democratic Party. Therefore, in a part about Republic of Moldova, describing the political evolution after the signing of EU Association Agreement, Maia Sandu is presented as pro-European candidate of PLDM, wrote evenimentul.md.

"On 4th March 2016, Republic of Moldova's Constitutional Court has restored the right of citizens to chose the country's President, abolishing the law adopted in July 2000 by the Parliament. The first tour of presidential elections took place on October 30 2016, second on November 13 2016, where citizens had to chose between pro-Russian candidate of Party of Socialists of the Republic of Moldova, Igor Dodon and pro-European candidate of Liberal Democratic Party of Moldova, Maia Sandu. Igor Dodon has won the elections" writes the European Parliament report.

In 2015, she announced that she intends to create her own party - Party of Action and Solidarity and participated as its candidate in the 2016 presidential elections, where she lost to Igor Dodon.