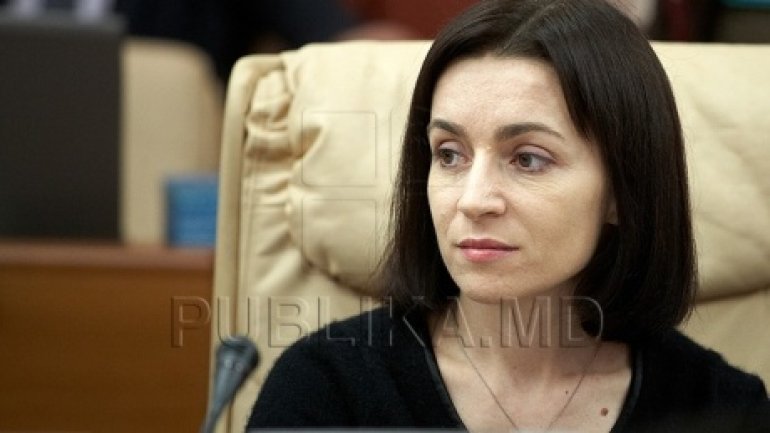 Presidential competitor Maia Sandu, who was an Education Minister, was against having icons or chapels in schools. A headmaster from Chisinau, who had opened a small Orthodox shrine the school, was order by Maia Sandu to close the chapel. Only after the intervention of the metropolitan bishop Vladimir, the shrine was kept.

Disagreeing with the presence of the shrine, the former Education Minister, Maia Sandu, ordered it to stop functioning.

"It would have been a big sin, if that had been done. It was only during the Communist Era that the churches were closed, but now, thanks to God, we have democracy, freedom," said the priest Serghie Cireş.

The fact that Maia Sandu doubted the necessity of a chapel in a school – not even subordinated to the Ministry – is confirmed by the principal of the orphanage-school, Igor Sandler: "All the authorities agreed, and then the Ministry had to agree, too.”

The same is confirmed by the secretary of the Moldovan Orthodox Church, Vadim Cheibaș. He says the closure order from the Ministry came not in a written form.

Many people on Chisinau’s streets agree there should be icons or small shrines in schools to help steer the young generation.

As Maia Sandu runs for president, father Serghie Cireș believes this country needs a president promoting the traditional values of the family.

"Since the associations of homosexuals and lesbians support her: it’s clear something is not all right. This country needs an Orthodox president. The country’s future is integrated only within a Christian family," the priest said.

The orphanage school no. 3 from Chisinau hosts 221 children, 60 being orphans. The Education Ministry has not commented the issue as yet.