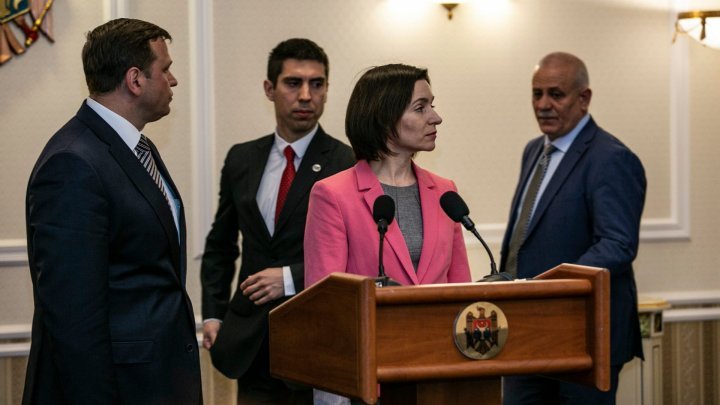 PAS leader Maia Sandu says she has nothing to talk to with the Socialists and does not intend to examine the PSRM proposals. The statements were made during a program on Pro TV.

"I do not see what we can talk about, because we are talking about different things. They talk about a major coalition and try to make it clear that we are in different worlds", said Maia Sandu.

At the same time, Maia Sandu mentioned that she will no longer invite the PSRM to dialogue and insists that the Socialist leader, Zinaida Greceanii, to unconditionally support the agenda of the ACUM political block: If PSRM is not willing to analyze the first stage, to vote for certain laws, including changing the electoral system, will certainly lose even more in elections, just like we do".

Moreover, Sandu stated that "if the PSRM does not accept a minority Government, totally assumed by the PAS, then anticipated elections could be possible".