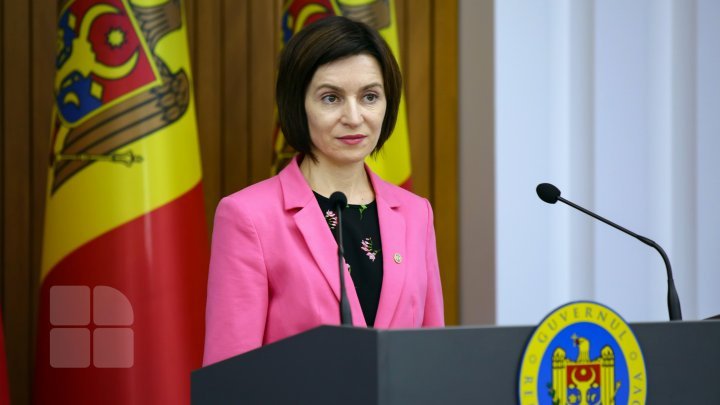 Maia Sandu, the presidential candidate of the PAS promises to bring in foreign resources for village investment. The statement was made on a TVR show.

"Our villages are disappearing because of poverty. We need serious investment in the villages, we need to heal the economy which is deteriorating. It's good to bring in foreign resources.

Igor Dodon can't do that, the best he can do is go to some international meetings, stalk President Macron or someone else when he goes out and take a selfie. That's what he did. I have credibility abroad and I will bring aid to the Republic of Moldova ", said Maia Sandu.

Moreover, she said she woud appoint an honest prime miniter and Dodon should be investigated.

"I never said it would be easy next. It would be complicated, because we know the political environment we inherited. I never heard that Dodon wants to be prime minister. And I don't think this can be plan B. I will only appoint honest prime ministers. Igor Dodon's only destination should be prison. I hope we have an independent prosecutor and his actions are investigated," said Maia Sandu.