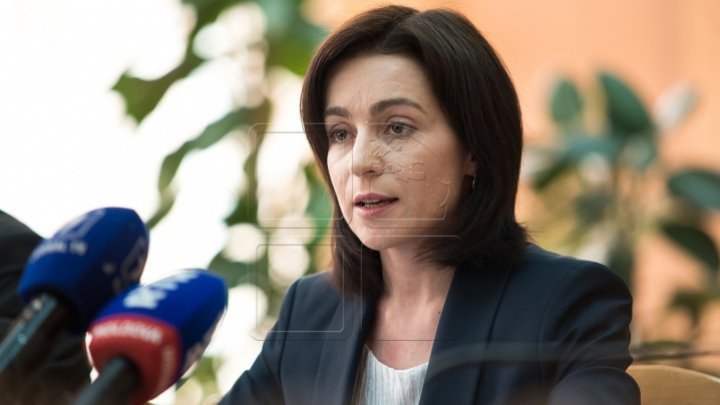 Maia Sandu is mad at High Council of Prosecutors (CSP) for not following her indications and announcing contest for Prosecutor General function. Within a press briefing, PM announced next week to create a Corruption Fighting and Law Reform Bureau along Prime Minister.

'We'll insist on a rigorous system to choose the Prosecutor General. Life standards cannot be raised if the law isn't defending correct people. Opulent reactions to come of the system, because is hard to fight a virus', Maia Sndu said.

This Bureau will consist of civil society representatives, international experts and heads of law and corruption institutions.