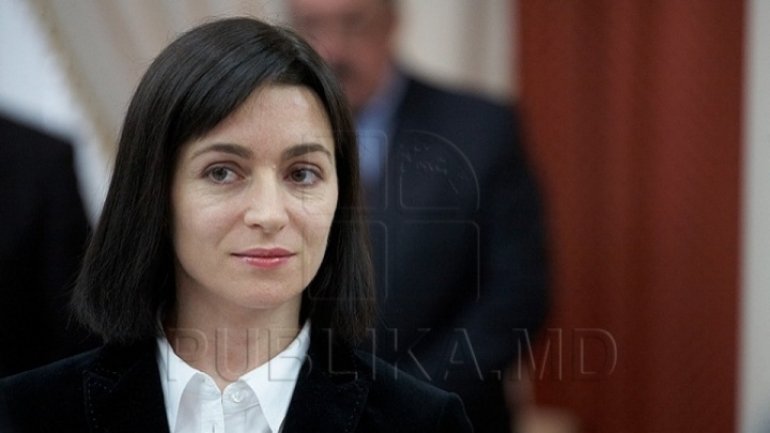 The leader of the Action and Solidarity Party (PAS,) Maia Sandu, hopes the European Union will persuade the Chişinău government not to modify the electoral system.

This is despite opinion polls showing the reform is wanted by over 60 % of citizens.

Maia Sandu has told a news conference she will go to Brussels next week to discuss with the EPP MEPS, with representatives of the Council of Europe and of the European Commission about the Chisinau authorities’ plans to change the electoral system.

"We will ask the European Union, their institutions to help us convince the government not to change the electoral system, because this is to the detriment of the democratic process," she said.

Meanwhile, Speaker Andrian Candu has stated the will of the majority of citizens will be taken into account in this matter: "The political opportunity depends on the citizens’ will. I,m sure the Brussels officials realize this and we, the Moldovan Parliament and Government, shall communicate with our colleagues in Brussels concerning everything related to our cooperation."

The draft meant to change the voting system provides that 50 legislators should be elected on party lists and 51 directly, in constituencies. It was passed with 74 votes out of 101 in the first reading.