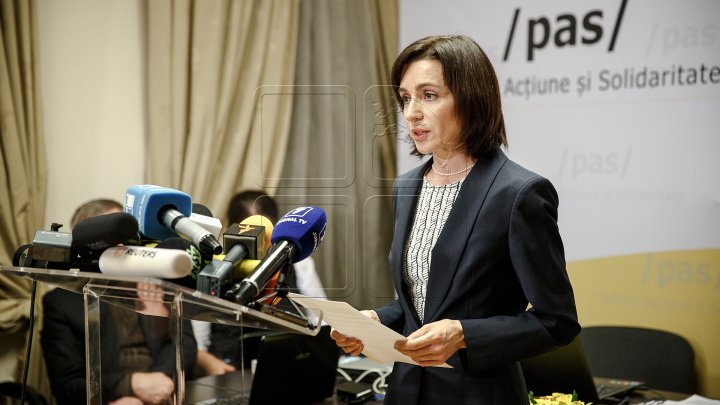 The late artist Ştefan Petrache deserves a national day of mourning, said former prime minister Maia Sandu. She made this statement on a private television station.

"He's a great artist. He kept his dignity although he lived in tough time", said the former prime minister Maia Sandu.

According to PM Ion Chicu, the Government won't request the President to decree mourning day because the subject is not current, as the artist died two days ago.

"We will be very careful about designation, national day decrees and so on. I am not commenting on the old data," said Prime Minister Ion Chicu.

President Igor Dodon told journalists yesterday that he had not received any request to decree national day of mourning after the artist passed away.

People’s artist and knight of the Order of the Republic Ștefan Petrache passed away in the evening of January 13. The announcement was made by his daughter Ștefania Petrache.