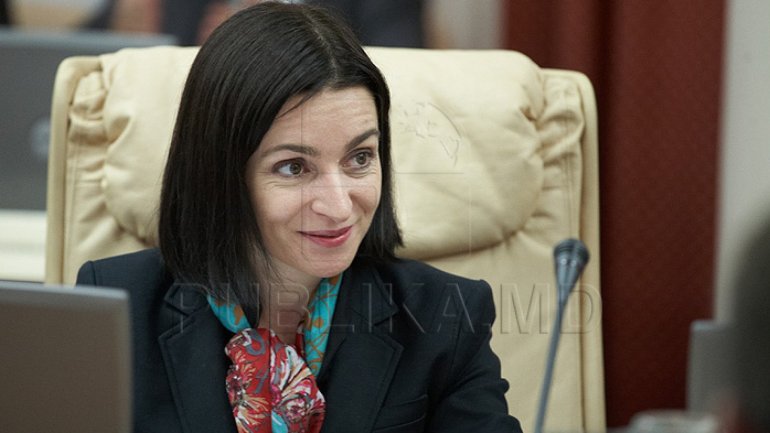 Leader of Action and Solidarity Party, Maia Sandu blames leader of Democratic Party, Vlad Plahotniuc of illegally obtaining power over the state, in order to hold sessions and make declarations from PDM's office.

Maia Sandu made those declarations today, after leaving the prosecutor's office, where she was called in order to provide proof upon the recent accusations against the democratic leader. She refused to make any comments and declared that she still needs to collect the evidence.

Maia Sandu has admitted that in her statement she was mostly referring to the Democratic Party and it was made after their weekly meeting.

"You will see for yourself, how Vladimir Plahotniuc is always appearing and speaking in the name of the Government, Parliament, public institutions. I was called in by the prosecutors to be reminded of the consequences for a fake statement" leader of Action and Solidarity Party declared.

Office of the Prosecutor General has announced that by law they are obligated to warn any citizen regarding fake statements.

"People who write a police report or testify in court are always warned about consequences they will face in case it will turn out to be false and only made for malicious intentions", the official statement wrote.

Recently leader of PAS testified against PDM's leader. She is currently a witness in the case investigated by Prosecutor's Office for Fighting Organized Crime and Special Causes.