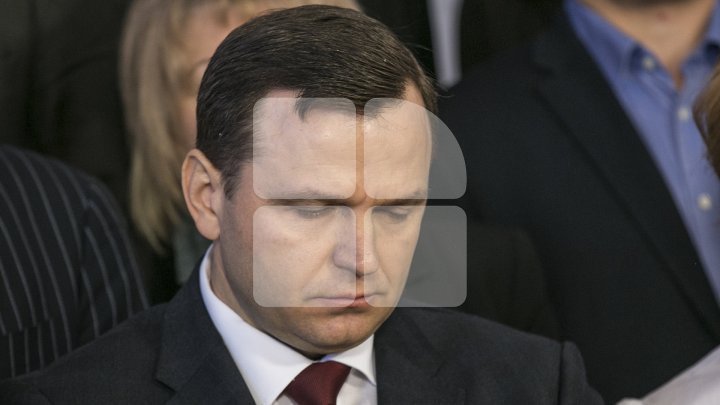 The "Action and Solidarity" party will support Andrei Nastase at the Chisinau mayor elections. Maia Sandu's announcement came after long negotiations and hesitations from PAS leaders. The decision of the party is also in contradiction with the previous intentions of Maia Sandu, who said she would only support candidates who would be subjected to the integrity test at local and parliamentary elections.

The decision to support the fiancée of the fugitive oligarch Victor Topa has attracted many critics in the press. Andrei Năstase appeared in the public space in the 90's, as a prosecutor, he handled the file of the illegalities from the state-owned company "Air Moldova", which involved the fugitive Victor Topa.

According to Telegraph.md, Topa clan appears in several journalistic investigations as beneficiary of the 1990's attacks at Air Moldova State Company and Banca de Economii.

Also, according to the press, Năstase is a very rich man and he has real estate and luxury cars both in the country and abroad. They would all have been bought from the money they were paid for by their employers, who in turn would have won them due to strange ways. In his income statement, Năstase passes ten houses, an apartment, 11 lands and two luxury cars. Andrei Năstase and now avoids talking about how much money he lives and who finances his family's luxurioys life in Germany.

"My income statement has been submitted to the Presidencies and will be filed properly when you register with the Central Electoral Commission." - REPORTER: What is your source of legal income? NASTASE: Look for my income statement and you will find out ", said Andrei Năstase, PPDA president.

Telegraph.md also wrote that Andrei Năstase used his own mother in money laundering operations from Topa oligarchs. The journalists also added that the PDA leader managed to disrupt the protesters movement between 2015 and 2016. Through a cooperative venture with his sponsor partner, Vlad Filat, involved with Veaceslav Platon and Ilan Şor in devaluing BEM, has driven the protests from the Unionists and organized demonstrations with the protesters Igor Dodon and Renato Usatîi.

Năstase has dropped dramatically in Moldovan polls and preferences, so, according to journalists and political commentators, he hopes to return to the forefront, blackmailing Maia Sandu with the return of his debt for support in the 2016 presidential election.
AFLĂ imediat Știrile Publika.MD. Intră pe Telegram